De minimis Safe Harbor: An Administrative Convenience for the Service and the Taxpayer

The Tangible Property Regulations under §263a provide three safe harbors designed to help small and large taxpayers avoid the Regulations’ complex and sometimes confusing nuances. These Regulations determine whether expenditures spent on assets currently in service must be expensed or capitalized.

The safe harbors allow taxpayers to use a simplified approach if the facts and circumstances apply. One safe harbor is called the de minimis safe harbor (DMSH) and is designed as an administrative convenience for small expenditures, which helps both the Service and the taxpayer.

“The de minimis safe harbor is simply an administrative convenience that generally allows you to elect to deduct small-dollar expenditures for the acquisition or production of property that otherwise must be capitalized under the general rules.” – The IRS

The rules are complex but can be simplified into a few general rules:

The Tangible Property Regulations, which are mandatory, were passed in 2013, and ALL taxpayers must follow the rules set forth by the IRS. 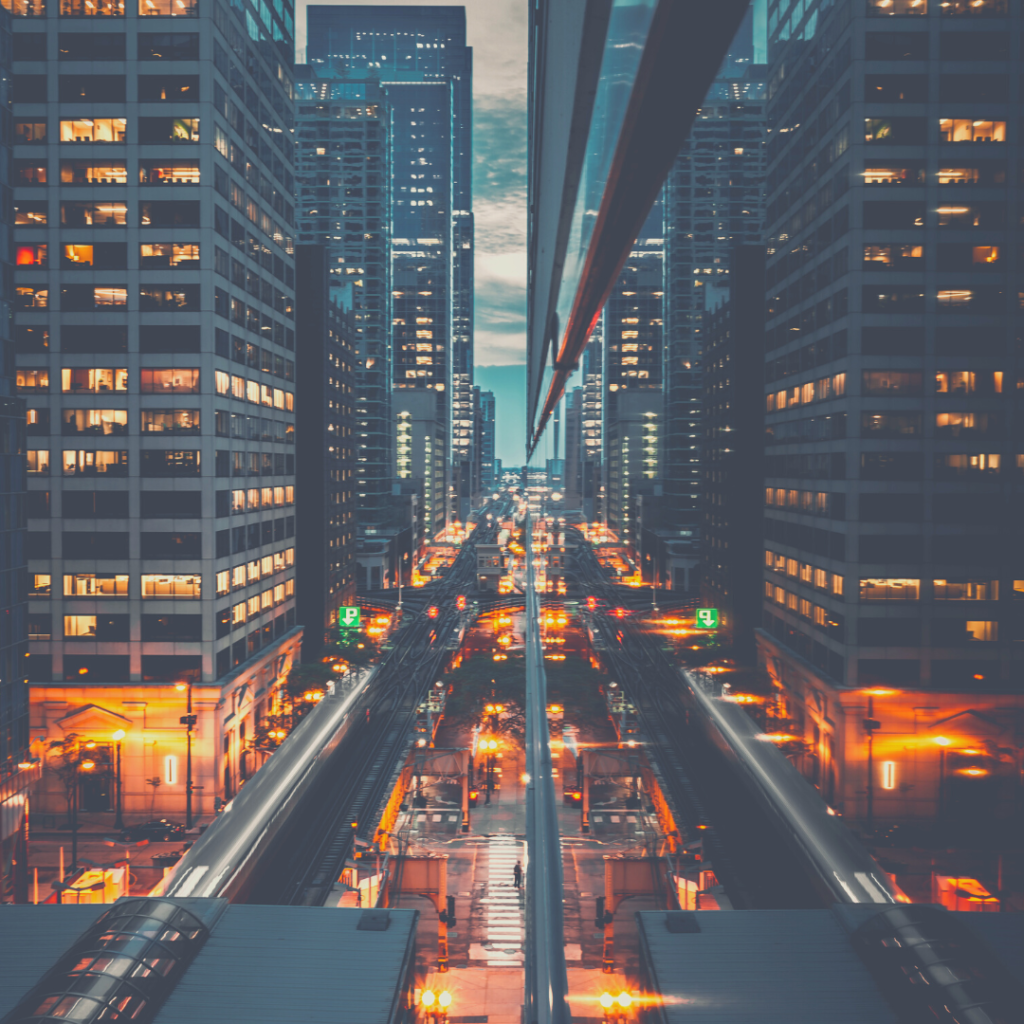